Picture this: a typical hot, sunny and dry summer morning on a Texas cattle ranch. A rancher heads out to check on the herd and finds a dead cow. The cow seemed healthy a day or two ago. However, considering the cow’s death was sudden and the ranch is located in the “anthrax belt”, the rancher immediately calls a veterinarian to examine the dead cow, and then proceeds to move the cattle away from the carcass.

The veterinarian arrives and begins trying to find the cause of death. In situations where anthrax isn’t suspected, the vet would likely perform a necropsy (an autopsy for animals), cutting into the cow carcass. However, in cases where the cause is most probably anthrax, the vet will avoid this step. Cutting into the carcass would expose the bacterial spores of anthrax to oxygen, which stimulates their growth and spread. It makes the diagnosis a little more complicated, along with the fact that anthrax is just one cause of sudden death. Confirmation of the disease can only be made by testing an animal’s blood.

The Reality of Anthrax in Cattle

This scenario became a reality for some ranchers in Texas during 2019: on June 19, the first anthrax case was found in a captive antelope in Uvalde County, Texas. Since then, seven more cases were confirmed in separate areas, and all premises were placed under quarantine. As of July 18, eight premises in three counties had confirmed cases of anthrax, and livestock owners were being encouraged to vaccinate their animals. The risk of anthrax infection spikes during the summer, when hot dry weather follows cool wet weather. The record high temperatures and wet weather in the southern United States this year created excellent conditions for extending the anthrax season.

What is anthrax? Anthrax is a disease caused by Bacillus anthracis, a bacterium that produces hearty spores (single-celled asexual reproductive units). The spores can survive without a host for decades in harsh environments such as high heat, radiation, and pressure. The spores enter an animal or human host through inhalation, ingestion or open wounds in the skin, and travel to the lymph nodes. It takes about three to seven days for signs of illness to appear as the spores begin to multiply and spread throughout the body. Toxins are released that poison the host, leading to illness and death within two days after symptoms begin. The most common form of anthrax in livestock is gastrointestinal; cows ingest the spores when they graze on land where spores are present and will often die before a rancher even notices something is wrong.

The severity of illness and quickness of death depends on how many anthrax spores an animal inhaled or swallowed: severe symptoms include staggering, difficulty breathing, trembling and finally collapsing within a few hours. Less severe cases include high fever, a period of excitement followed by staggering, depression, unconsciousness, difficulty breathing, convulsions and death. It is usually hopeless to treat animals that are already showing signs of anthrax (Texas State Health Services, n.d.). A vaccine for anthrax exists and is commonly used in areas where anthrax is common, but it must be used before animals are infected.

Response to an Anthrax Diagnosis

Once a veterinarian confirms that a cow has died from anthrax, the carcass must be disposed of. One of the biggest challenges with anthrax is keeping the spores contained. To prevent spores from exiting the carcass and contaminating the surrounding area:

Burning is ideal: not only does it destroy the carcass, but the spores are destroyed as well. However, burning carcasses isn’t legal in every state. The alternative is to bury the carcass, making sure it is buried at least six to eight feet deep. Burial isn’t ideal compared to burning, because the spores survive in the ground. The depth of burial theoretically prevents the spores from being dug up but doesn’t guarantee it.

People who dispose of anthrax-infected carcasses must be careful because of potential exposure to the disease. Handlers must wear gloves, closed-toe shoes, long pants and long sleeves. Immediately after handling a carcass, clothing should be washed separately, boots disinfected, and arms and hands scrubbed thoroughly (Beef Cattle Research Council, 2018).

Anthrax is a formidable disease that has the ability to quickly kill infected animals, and easily spreads from animals to humans. The symptoms can be confused with other diseases, so it is often undetected until too late. Humans are very vulnerable to anthrax, too, and it has been used as a bioterrorism agent in the past. In 2001, congressional and news media offices received lethal mail—letters laced with anthrax spores—resulting in five deaths and 17 infections. These deaths were the first anthrax-caused fatalities in the U.S. in 25 years.

While anthrax hasn’t been used as a bioterrorism agent since 2001, it remains an important biosecurity issue for farmers and ranchers. Steps for preventing and managing an anthrax outbreak include:

Anthrax is also a reportable disease, which means if it is detected in a herd, farmers and ranchers must report it to their state veterinarian and the USDA APHIS Veterinary Services (MT Dept. of Livestock, n.d.).

This site uses Akismet to reduce spam. Learn how your comment data is processed. 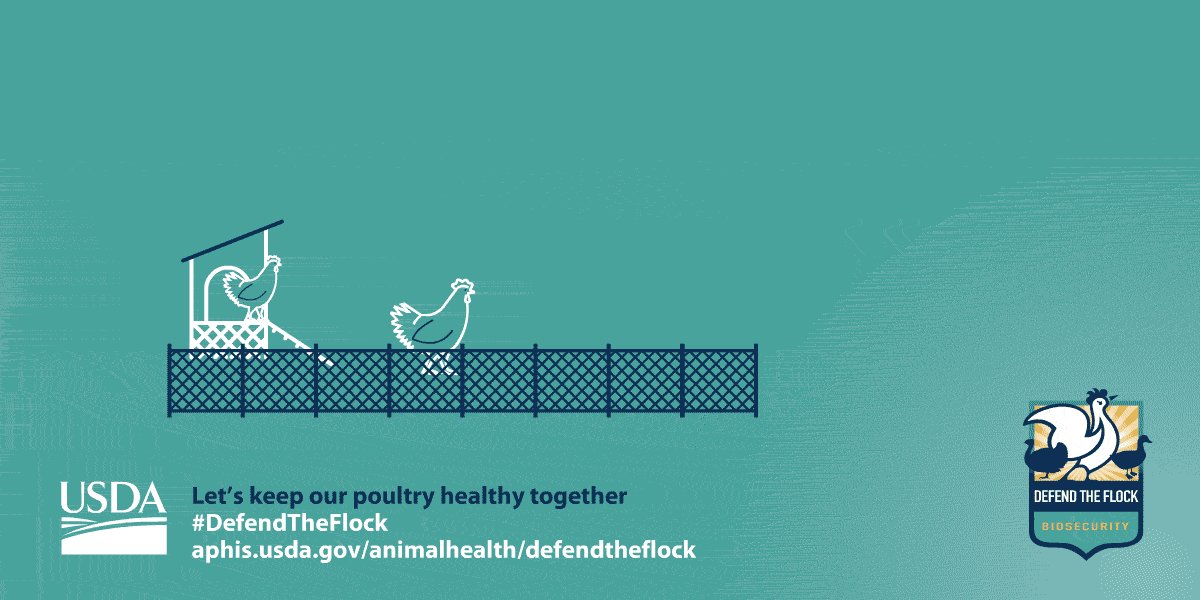 0
0
Healthy Farms Healthy Agriculture · 2 months ago
@Biosecurefarms
August and September are for #agriculture fairs! These events and #agritourism are opportunities for animals and people to share and spread diseases. Practice simple #biosecurity methods to protect livestock and poultry, and the public. Learn more here - https://t.co/0dfEGeFiJy https://t.co/05whSSP6n3
View on Twitter 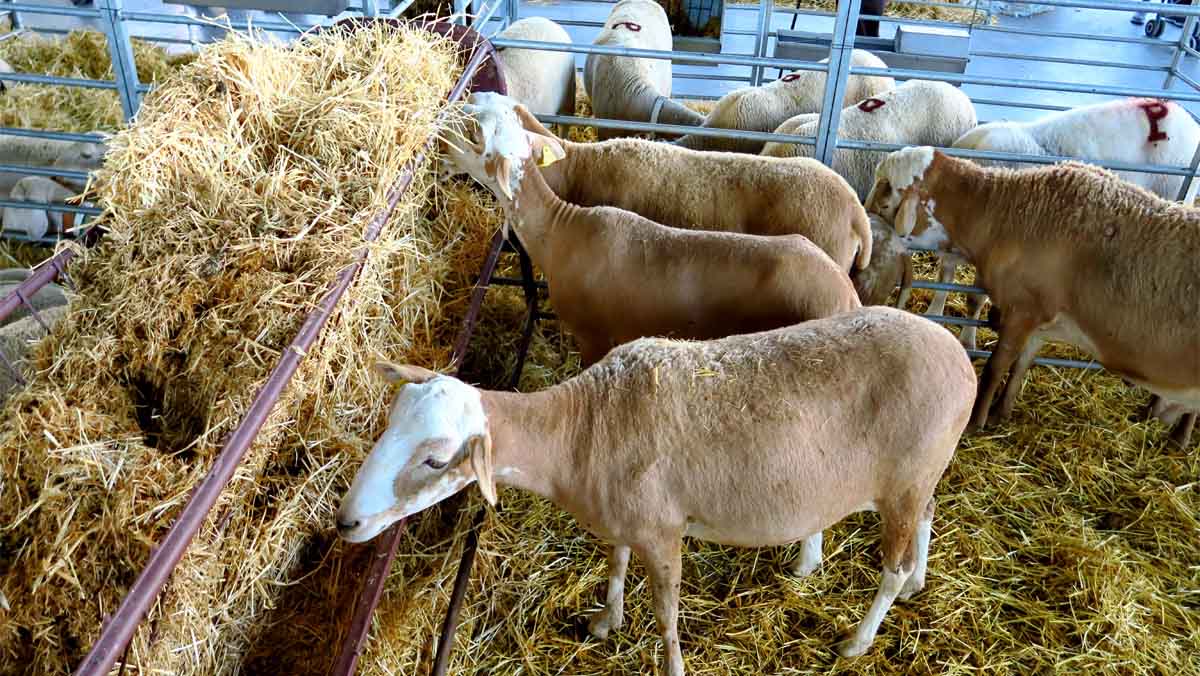