When I was young, my parents would tell me to stay away from wild animals. They said that I could catch a disease, so I heeded their warnings but never really understood the reasons why. As a college student, I am grateful for their wisdom after learning about diseases that wild animals can spread to domesticated animals and humans. A recent incident in Vermont involving a feral pig brought this fact closer to home: On March 25, 2019, the United States Department of Agriculture (USDA) shot and killed a feral pig that had been on the loose for months in Lyndonville, VT (Feral swine shot by USDA, 2019). The lone feral pig tested positive for pseudorabies virus (PRV). PRV has been eradicated in domestic swine populations since the 2000s.

Occasional outbreaks have occurred since then in states that have feral swine populations, because they became reservoirs of PRV and other diseases. Feral swine are a risk for the reintroduction of pseudorabies into domestic swine populations.

What is Pseudorabies Virus?

Pseudorabies virus—also known as Aujeszky’s disease—is a neurological disease unrelated to the rabies virus that affects swine and other livestock. PRV is highly transmissible through direct contact, aerosols, contaminated feed and water, and ingestion of infected tissue. Although this virus does not affect humans, it can be passed from swine to cattle, sheep, deer, bears, cats, dogs, and a number of other mammals. PRV can cause a respiratory disease and in some cases be fatal.

Pseudorabies virus became a big problem during the 1960s. The devastating impact on domestic swine, as well as, the economy had the nation in an uproar trying to solve the problem. Early attempts to control the disease were initiated including quarantines, controlled movement, and vaccinations. However, these attempts only slowed down the continued spread. The National Eradication Plan was created in 1987 with the intention of stopping the disease. The United States Animal Health Association (USAHA) and the United States Department of Agriculture Animal and Plant Health Inspection Service USDA APHIS worked together to develop the eradication program road map (Anderson, et al. 2008). The stages of the eradication road map included:

The eradication of PRV was successful in domestic pigs and most states were declared free of PRV. There were still a few outbreaks though, in states with substantial feral swine populations.

Feral swine may be descendants of escaped or released farm pigs, or hybrids between the feral domestic pigs (Sus scrofa domestica), and the Eurasian wild boar (Sus scrofa linnaeus). There are between 5 and 6 million feral pigs across more than 35 states (Holmstrom, 2013). In Vermont, the Agency of Agriculture, Food and Markets was notified on April 29, 2019 about the positive test of PRV in the lone feral pig. Vermont does not have an established feral swine populations at this time, but the incident concerned many people. Feral pigs co-occur in locations across the country with more than half of all U.S. livestock. This co-occurrence creates danger because it can lead to greater levels of introduced pathogens into domestic livestock populations.

In response to the feral swine threat, state agencies have been cooperating with the USDA Veterinary Services and USDA Wildlife Services, to introduce solutions for the management of feral swine populations. However, each state has their own combination of control methods based on national standards Some of the control methods include:

In order to prevent this risk, steps must be taken to protect domestic animals from infection:

Prevention is key when dealing with PRV and other feral swine diseases. PRV can be devastating to breeding animals and livestock. However, in the case of an outbreak, following proper control methods and reaching out for help are important steps. Preventative measures can protect the herd and save owners money, time, and their livelihood. 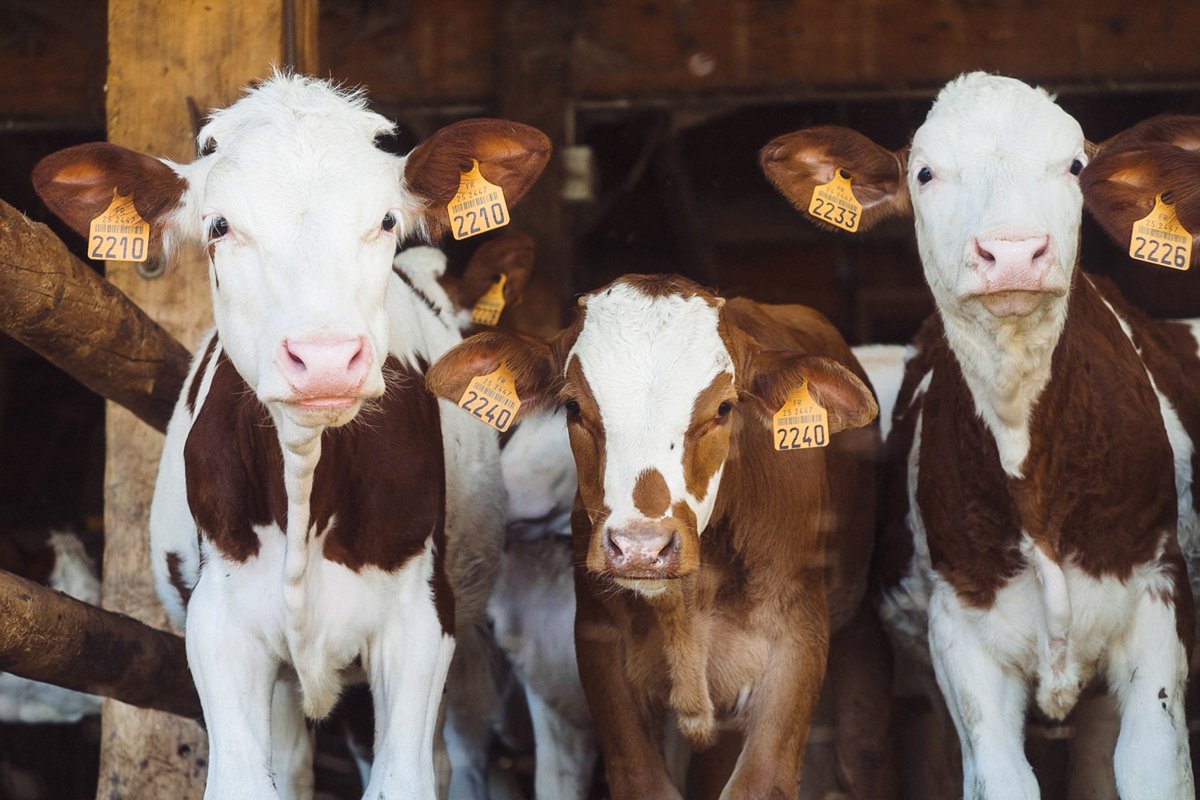