The risk of disease in equine species of animals is real. As a person involved in the equine industry, you are probably aware of the common diseases that could affect your animals. Different levels of susceptibility to diseases exist among the animals you have on your farm. For instance, a stressed horse may be more susceptible than an unstressed horse, a foal more than a mare, a vaccinated horse more than an unvaccinated horse, etc.

A disease may be present on a neighbor's farm or on another farm in your county or in another state, and biosecurity is the only way to prevent the disease from entering your facility.

Remember that the diseases you intend to keep out of your farm can be spread in many different ways. These methods of disease transmission include:

The goal of biosecurity procedures is to reduce the risk of pathogens from reaching your animals. An overriding concept is that there's no way to tell if a pathogen is being carried by a visitor, animal, or vehicle, so biosecurity rules must apply to all of them, all the time.

For instance, a new animal introduced to your farm may be covertly incubating a disease. Without an appropriate quarantine you will placing your animals at an increased risk of becoming infected with this disease. It is also important to appreciate that clinically affected animals may represent only the "tip of the iceberg," with a much larger number oi animals in a subclinical disease state that are not exhibiting clinical signs of the disease.

Developing a biosecurity plan is an important part of maintaining the health of the animals on your farm and in the equine industry. On the next page there is a list of biosecurity measures that are categorized under general headings. Hopefully you practice many of these biosecurity measures already and recognize their importance. These measures are meant as a guide only and may not be practical on your farm or may be too expensive to implement. However, we hope to convey the importance of the basic principles of biosecurity to you and you become more aware of the risks to you and your animals.

The more animals there are congregating at an event, the more risk that a contagious disease will spread from one animal to another. For instance, a trail ride group will most likely be less of a risk than a large three-day event.

Try to minimize the risk that an infected animal will spread a disease before, during and after an event. You will have to adapt your biosecurity plan to each event as they will all be different. 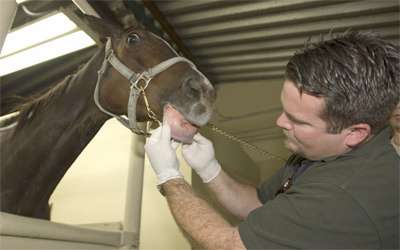 Resources that are specific to common situations to help you keep your horse safe, happy and healthy, from the Equine Disease Communication Center. Biosecurity for breeding operations, racetracks and other operations. 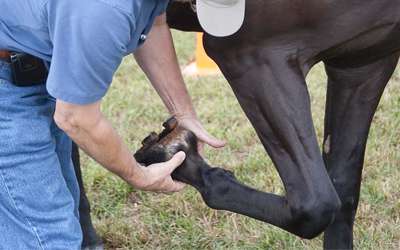 National alerts for equine diseases. Updates on current disease outbreaks are listed as they occur and include the date listed, disease name, location and current status. 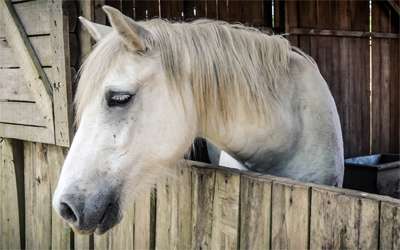 By making several simple horse care changes, you can significantly decrease your horse’s risks of exposure to disease. A printable PDF from the University of Arizona Extension. 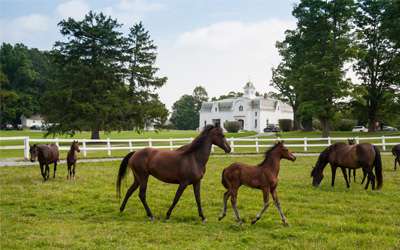 Equine includes horses, ponies, mules, burros and donkeys. From the Center for Food Security and Public Health, 57 diseases are listed with descriptions and images. 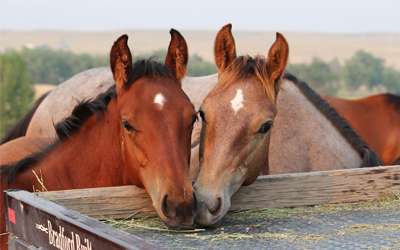 From the American Association of Equine Practitioners, printable PDFs for each disease includes clinical signs, risk factors, biosecurity for receiving animals and more. 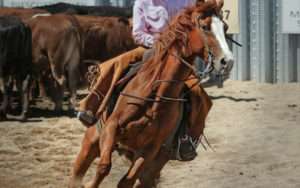 A downloadable template for 4-H with a sheet for monitoring a horse's temperature after events. From North Dakota 4-H & Youth Development.