There is a real risk of disease in sheep and goats. As a producer you are aware of many of the common diseases that could potentially affect your animals. You have probably also noticed that diseases which exist in some groups of animals on your farm do not exist in other groups. Also, animals in one area may have a disease not present in another.

Implementation of sound biosecurity procedures will reduce the risk of the spread of a disease among the different groups of animals within the farm, and it will also reduce the chance of a disease being brought to the animals already on the farm.

A disease may be present on a neighbor's farm or in another farm in your county or in another state, and biosecurity is the only way to prevent the disease from entering your farm. Remember that the diseases you intend keep out of your herd or flock can be spread in different ways.

Methods of disease transmission include:

There is no way to tell if a disease agent is being carried by a visitor, animal, or vehicle, so biosecurity rules must apply to all of them, all the time. For instance, a new animal coming to your farm may be carrying a disease without showing clinical signs. If this animal is introduced into your flock or herd without an initial quarantine period, the disease may infect your resident animals.

It is important to know that animals showing signs of disease are usually only the "tip of the iceberg", as a much larger number of animals are probably infected even though they have not developed signs yet. This is called the subclinical disease state.

Because biosecurity is an essential part of maintaining the health of your animals as well as the profitability of your operation, an overall biosecurity plan for your farm is essential. Even if you practice some biosecurity measures now, this plan is needed to make your farm as safe from disease as possible.

A biosecurity plan will allow you to determine the measures needed to set up a comprehensive biosecurity program to protect your flock or herd in the best way possible. Development of a plan involves all partners and employees, and it must be written down. Each year, the plan should be reviewed and updated to keep it current. For the plan to be effective, everyone must be able to understand it, use it, and enforce it. The plan should apply to everyone, every day.

To design your plan, consider the common ways diseases are spread and include a standard health protocol. This protocol documents standard operating procedures for maintaining animal health, routine husbandry and health procedures, and specific methods to identify, separate, and treat sick animals.

Below is a list of biosecurity measures that are categorized under general topics. These are best management practices, and this list can be used to develop your own biosecurity plan.

Exhibitions should be avoided if possible or follow the steps below to reduce bringing diseases back to your farm.

Sheep or goats with these diseases need to stay on the farm until the animal recovers:

Diseases that are not visible but can cause abortions: 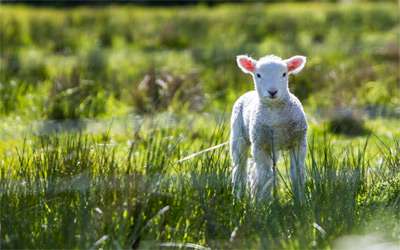 An information portal for sheep and goat producers from the University of Maryland Extension. Biosecurity for sheep located in the Sheep 201 course. 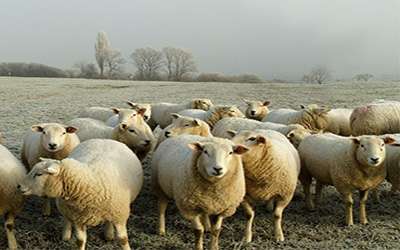 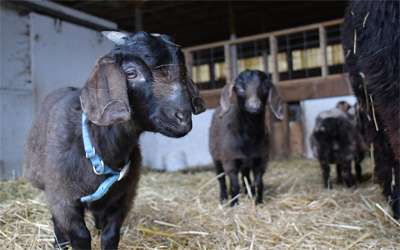 A list of transboundary and zoonotic diseases of small ruminants from the Center for Food Security and Public Health. 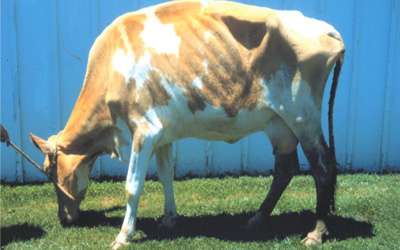 A fact sheet in PDF format about Johne's Disease, a chronic wasting bacterial infection of cattle, sheep and goats. 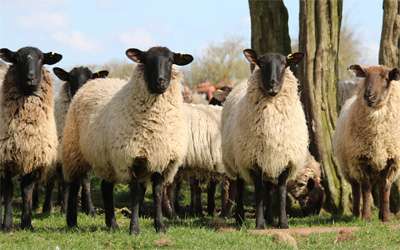 This successful program with producers has almost eliminated scrapie in the United States. Find out how to participate. 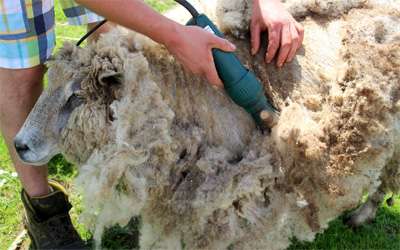 Shearing is hard work, though an excellent shearer makes it look easy. The less trauma to the animal, the less chance of disease transmission.